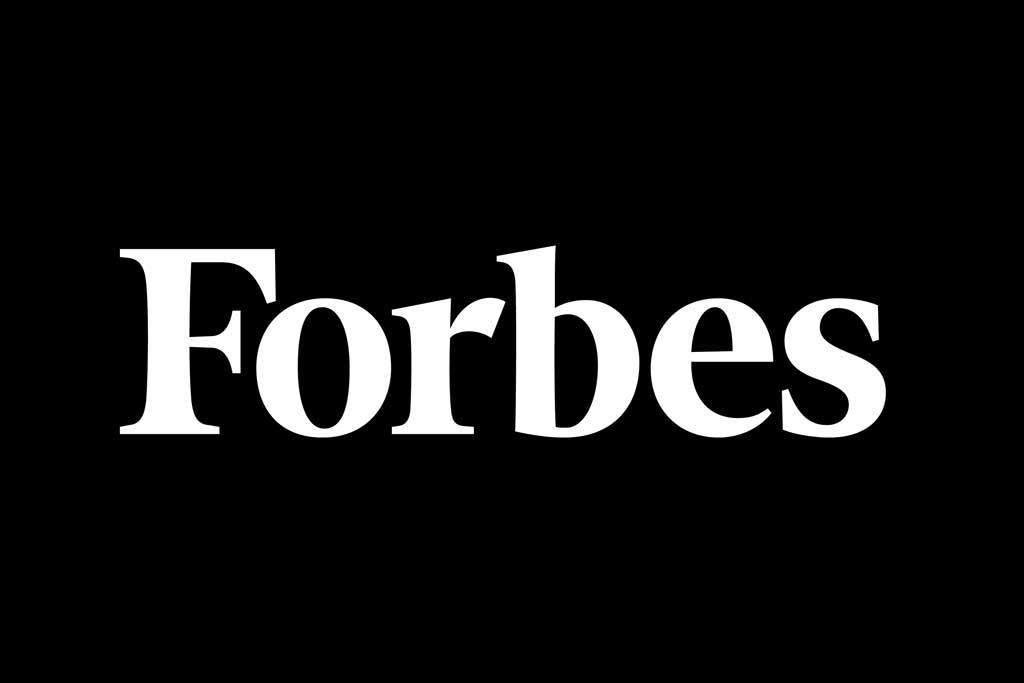 Ultra Education Founder Julian ‘The Ultrapreneur’ Hall has been featured by Forbes.com in an interview where he discusses business, education and his mission to teach kids entrepreneurship. Check out the article below.

It’s one of the oldest debates in business – whether it’s nature or nurture that makes someone successful – but one man is on a mission to prove that entrepreneurs are made, not born.

Julian Hall, himself a successful entrepreneur who set up his first business at 18, believes that, far from being innate, many of the skills needed to make it in business can be taught.

And to prove it, he is taking his message into schools to give children as young as seven an introduction to what it takes to become successful in business.

Hall, with the help of a group of friends, set up a fashion business at 18, and had a spell as an investment banker and ran a dot com business before setting up his own digital agency.

And he believes that his experience has given him an insight into the sort of skills young people will need if they are to become successful entrepreneurs.

“Nine out of 10 entrepreneurs fail within the first three years,” he says. “I believe one of the reasons for that is that the concept of an entrepreneur is introduced too late in life.

“For many people is it when they’re at university or doing an apprenticeship, but by that time they’re already formed and it is difficult to get the concepts across.”

Introducing these ideas to young children means they will be less in hock to negative habits and more likely to develop belief in themselves, he argues.

His latest venture, Ultra Education, goes into schools not necessarily to create entrepreneurs, but to get children to realise that running their own business is an option.

Here he is helped by the proliferation of business programs on TV, from the Apprentice to Dragon’s Den. However rudimentary the business skills in action, they have undoubtedly helped in introducing some of the ideas and language in play.

“Kids see success but they don’t understand what it takes. They have a skewed perspective,” he says.

“Our philosophy is an entrepreneur is someone who does what they love and makes money from it, so our first question is always what do you love doing? You can set up a business and make money doing almost anything.”

An example he often uses is uploading a video onto YouTube. But just because you have uploaded it, it doesn’t mean anyone is going to watch it.

The key, he tells students, is working out who your audience is and making sure you reach them. And this is where business skills come in, in deciding whether you need a business plan and what sort of equipment to buy.

“What we do is unpick it and say even though it looks easy, these are the things that they need to think about to make it a success,” he says.

Even those who do not go onto set up their own business can still benefit their employer by thinking entrepreneurially, he said, making them more able to solve problems and come up with solutions.

“Our ambition is to provide them with the skill set that they need to be a success,” he adds.

Does your child have an entrepreneurial spark? Enrol them onto our kid’s workshops here 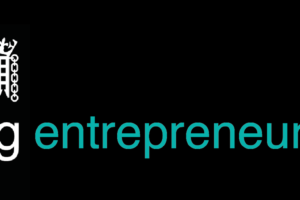 Team Ultra are excited to have been recognised as Social Impact Specialist of the Year for London and the South East in the Corporate LiveWire London Prestige Awards! The awards recognise small and medium-sized businesses that have proven to be … 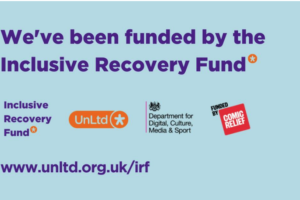