Why Entrepreneurship for Kids? Part 1 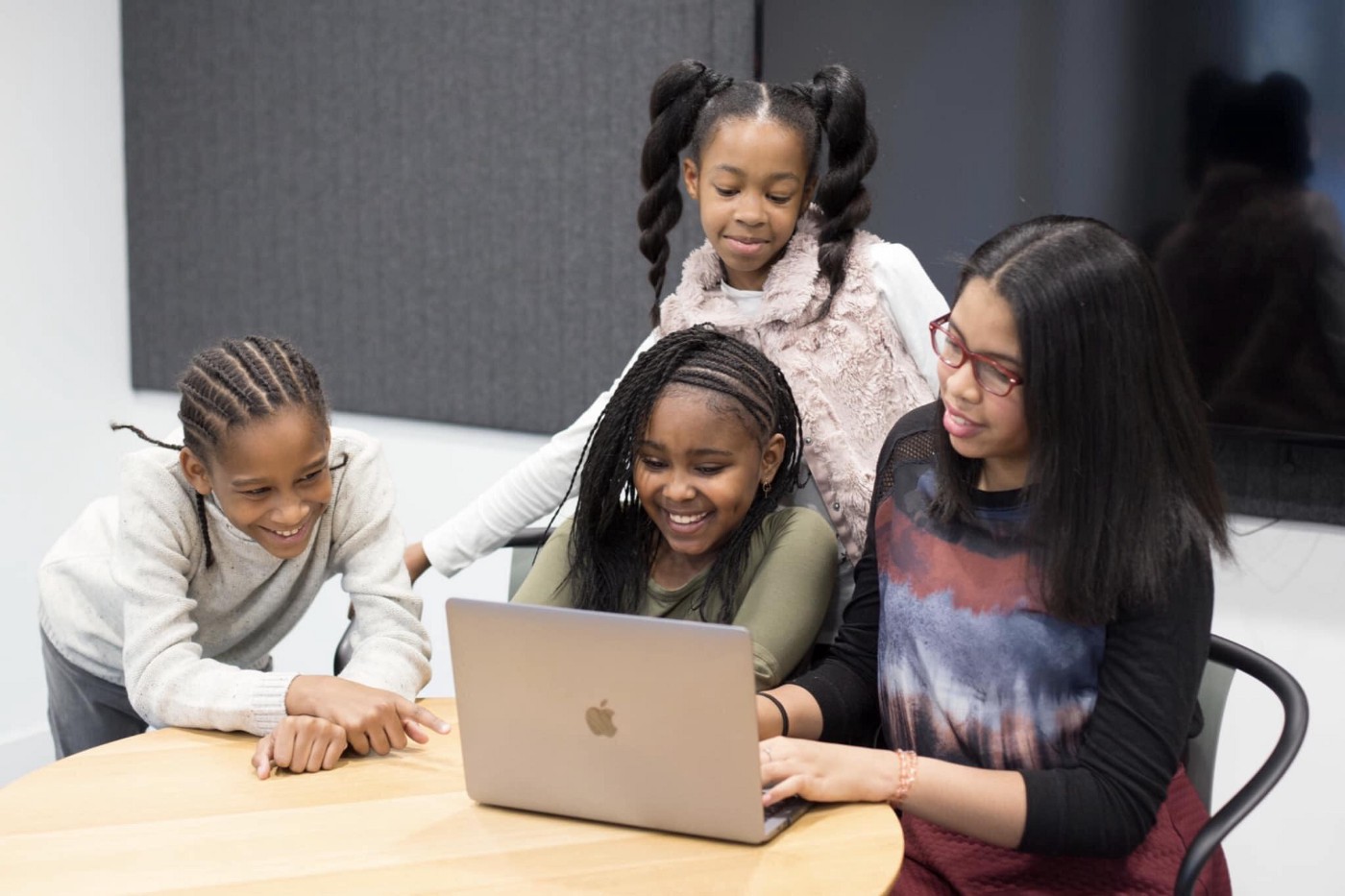 When I came along and said, well, actually, you can teach this stuff to seven years old… It was a little bit… “why would you do that?” Because entrepreneurship was a really serious thing. Kids at seven should just be playing and enjoying themselves and why would you want them to get involved in all of this capitalism and so on. And I get it, for those who haven’t really experienced entrepreneurship at a young age, or had seen the impact of entrepreneurial skills; I understood why those questions came.

And there is this idea that when the business person steps into the room, that things are now all about profit and loss and it’s really about the numbers. And as much as all of that is true, what I realised when I had this growing compulsion to teach entrepreneurship to kids, was that actually, we were in a time when things were moving from one iteration of business into a new view of how business and entrepreneurship can shape the world. So we have had some amazing entrepreneurs in the last couple of years who weren’t thinking strictly about profit alone.

So this triple bottom line, this people, planning and profit, people were thinking about well are our workers happy and sustained in a meaningful way? Were we thinking about our customers and not just ourselves? And were we considering the impact that we were having on the planet? All of these discussions, all of these things were changing and this wasn’t necessarily the original way that business was being viewed or exercised.

I was at an event with some of our young entrepreneurs a little while ago, maybe about 18 months ago actually. It was at Level 39 at Canary Wharf; it was hosted by Sir Colin Mayer, an organisation called Reluctantly Brave and it discussed this idea of purpose and business.

Sir Colin Mayer gave us a little bit of a history lesson and said that back in the day, business did have purpose. If somebody set up a business, it was because they wanted to deliver a product or a service to the community, to the people that were in their immediate vicinity.

Now enter the stock market, companies now growing really fast. They are raising money by becoming publicly traded and they’re making lots and lots of profit, lots and lots of turnover. Now, what’s happening and when business started to lose its purpose, was in big corporations, now really operating and using their measure of success as the shared values, as the stock value of that company. Therefore, the decisions being made were being made based on that reason. It wasn’t based on the customer value; it wasn’t based on people, profit, and planet.

And with all of that actually came the archetype of the business person who cared more about profit than they even did themselves. This narrative that if you became a millionaire and just threw your happiness, your well-being, relationship, your family, and friends to the wind, that it was actually okay. So there was this kind of evil corporation narrative that started to exist and pervade the sector and the industry that we call business and entrepreneurship.

However, this started to then change because, again, you had businesses; you had entrepreneurs who were starting up, who were thinking about how they were impacting the world. People were using technology to make our experiences easier, faster, more efficient, more enjoyable and so we were now in this transitionary period.

I was part of that transitionary period; I was part of the period where people were using technology not explicitly for good in a charitable sense but were thinking about solving problems.

Not just making money, but solving problems, creating value, and being able to use that value and exchange that value. Not just coming up with something that people had to buy or they weren’t really happy with, there was now an immediate feedback loop because of the internet, which forced big companies to have to respond. This gave smaller companies the opportunity to now come into the market offer better service, a better a product; think more about their customers and have a more sustainable view to their brand so that they weren’t the evil corporation.

That was the side of business and entrepreneurship that I went in to and wanted through my organisations, delivering to young people. Now, if you unpack all of that, I was on a call with; I mean, we even took business advice just a few days ago. And the question became well, can you even teach entrepreneurship? And okay, so great we should now get young people involved in all of this new world, new view entrepreneurship stuff, that sounds great Julian.

What do you think? Look out for my next post where I will dig deeper into this topic and give you my answer. 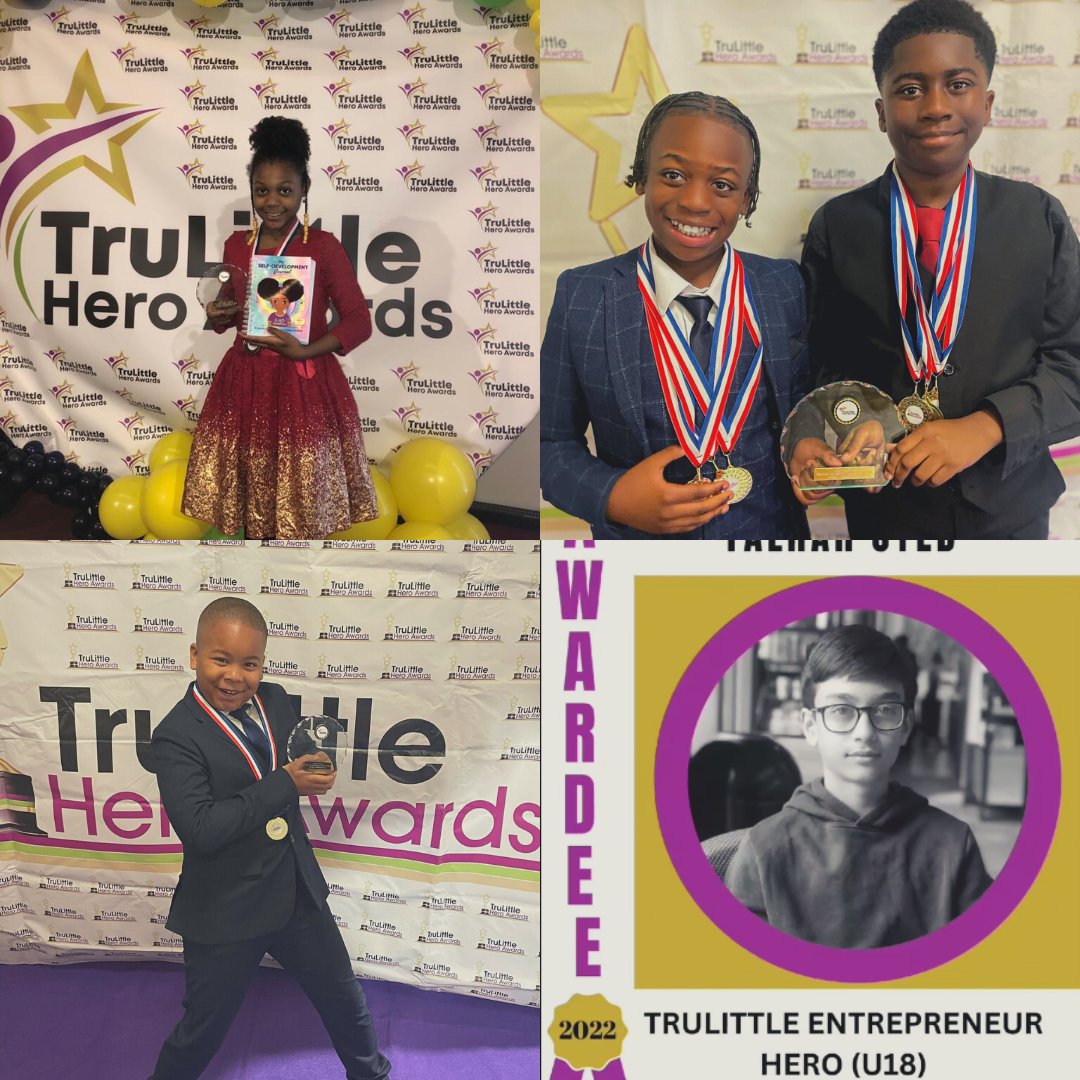 Team Ultra are thrilled to announce that not one, not two but four (yes FOUR) of our Ultra kidpreneurs have 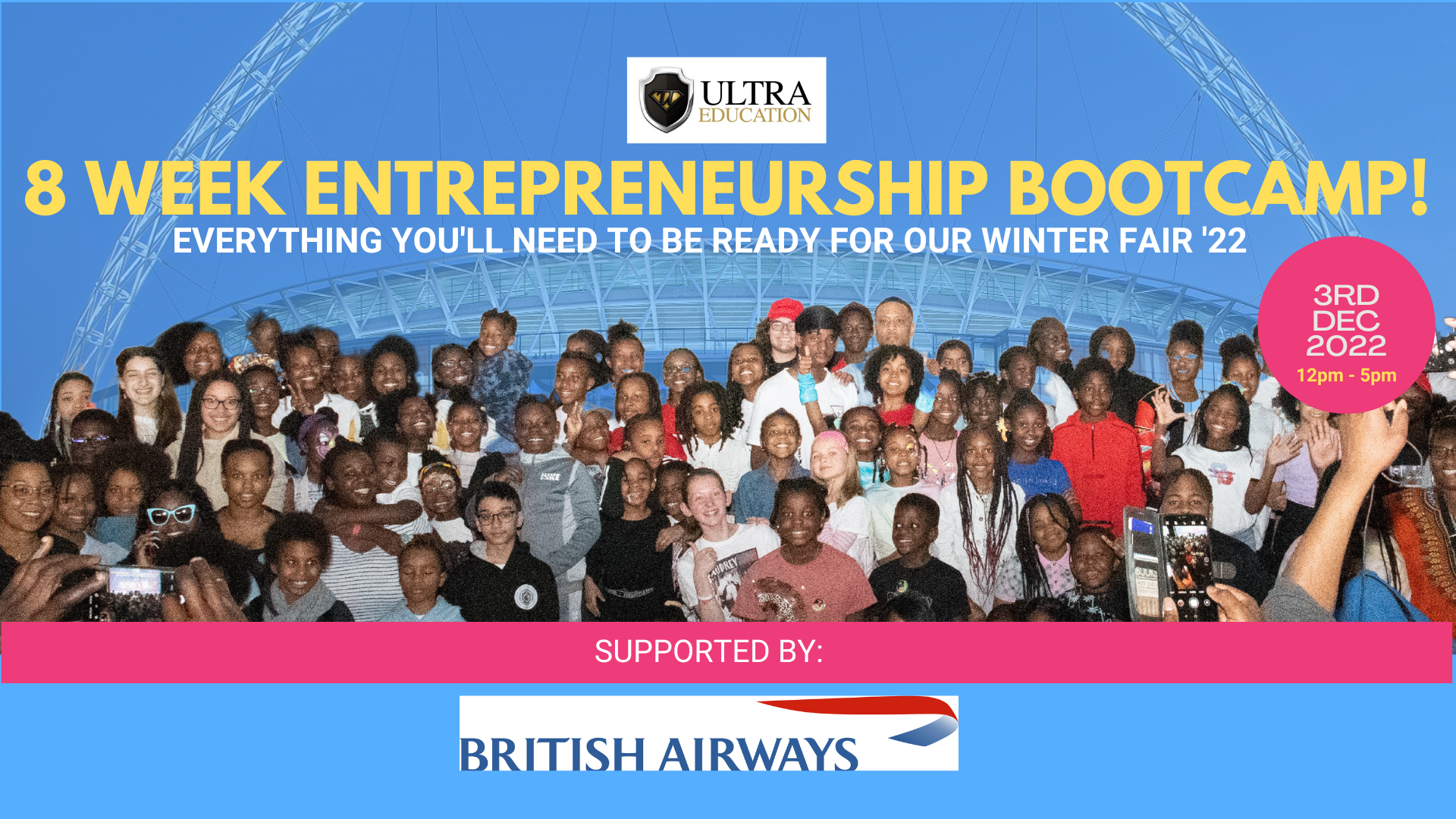 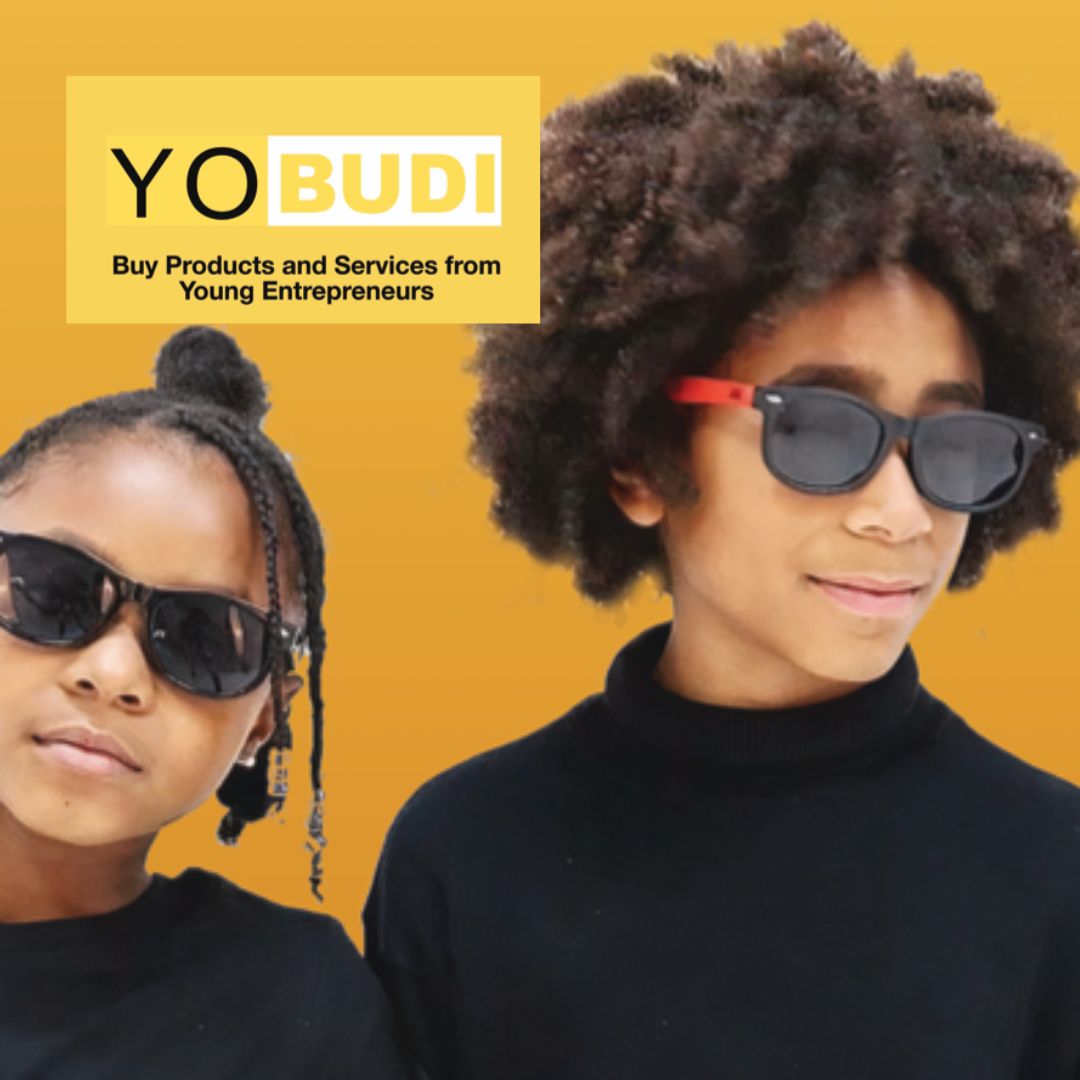 Ultra Education is delighted to introducing YoBuDi, the latest jewel in the Ultra universe! YoBuDi (Youth Business Directory) is the world’s first

Ultra’s youth business fair is back this December!

Stop the press! Europe’s largest youth business fair is back this December for at Wembley Stadium! Come down to Ultra

You can find out more about which cookies we are using or switch them off in settings.

This website uses cookies so that we can provide you with the best user experience possible. Cookie information is stored in your browser and performs functions such as recognising you when you return to our website and helping our team to understand which sections of the website you find most interesting and useful.

Strictly Necessary Cookie should be enabled at all times so that we can save your preferences for cookie settings.

If you disable this cookie, we will not be able to save your preferences. This means that every time you visit this website you will need to enable or disable cookies again.